Get fresh music recommendations delivered to your inbox every Friday.

by Rhythm of Mankind & Nature 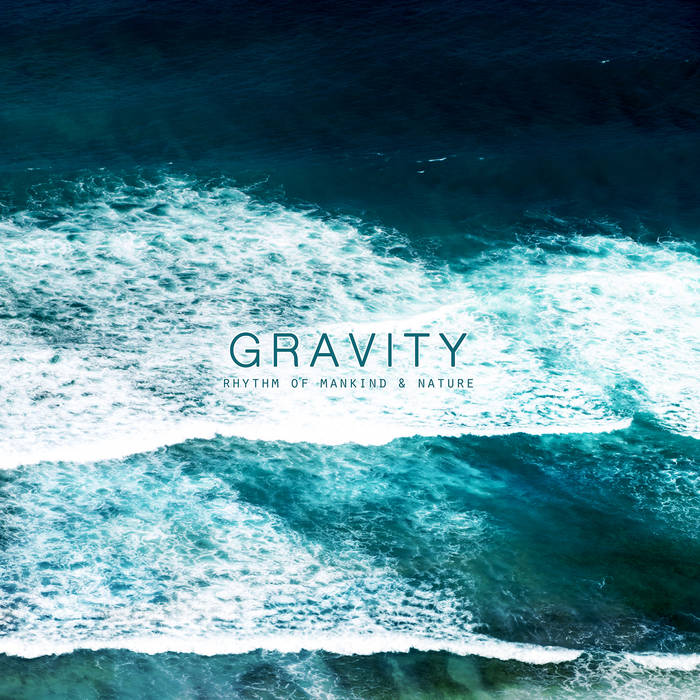 I have never thought that one day I will work on a musical album which motto theme is one man`s destiny, inevitable difficulties to be overcome…

The fight for life of our seven-year-old son Matvei, who was taken ill with a leukosis in September, 2016 and died in October, 2017, became such a difficulty.

That year was very heavy, with fear, hope, joy, disappointment, pain, grief, life and death thoughts, thoughts of God. We sew the little boy overcoming obstacles step by step, courageously and heroically, but going to inevitable death and accepting his fate.

With his sad heart, worriedly and unwillingly passing away, he was gradually losing physical link with the family and friends, but at the same time gaining wisdom and maturing. Almost all compositions in the album were written in hospital, near Matvei. During the day I helped him to take medical treatment, at night I was thinking and writing music, keeping an eye on him sleeping. I tried to stay near him as often as possible as if feeling that our time was very limited.

Now I thank my starts for help to hold the memory of my son, the memory of fight against his disease, of fight against my fears. All this is reflected in the music of the ‘Gravitation’ album. Now I am one of thousands those who lost their child because of this horrible dreadful disease. Through pain and grief I gained the experience which didn't destroy but strengthened everything I appreciate in my life: creation, relationship, love to the Universe, love to people, nature, music.

P.S. I remember how two weeks before his death we were silently laying together, and Matvei suddenly said firmly, “I will never leave you.” This promise became a really invaluable power source for my further creative work on the Earth.

Bandcamp Daily  your guide to the world of Bandcamp